Who knew? More than half of the world’s top 10 most innovative companies in finance are Finovate alums.

Don’t just take our word for it. Fast Company published its roster of innovation in the financial space as part of their quest to find those companies that are “creating radical new approaches to move cash from one place to another.”

And among such widely-known and talked-about entities as Square and Bitcoin, we find more than a handful of innovators who have used the Finovate stage to help show their technology to the world.

Take a look at the companies below, accompanied by Fast Company’s take on just what makes each innovator truly unique.

#7 OneID
Fast Company: “For establishing a single login for web users and taking a giant leap toward eradicating the scourge of the Internet: passwords.”
FinovateSpring 2013

#8 MasterCard
Fast Company: “For luring international customers with a mobile-payment network that lets them purchase with a simple click.”
FinovateFall 2013

#10 eToro
Fast Company: “For creating a social network that lets traders emulate those with skin in the game.”
FinovateFall 2012
<a href="http://www.finovate.com/fall12vid/etoro.html" finovatefall="" 2012

Fresh off their Finovate debut, Irish-based real-time ID verification innovator Trustev is the latest winner in the SXSW Accelerator awards in the Enterprise and Big Data category.

“It couldn’t have come at a better time,”Trustev CEO Pat Phelan said in an interview with News At One. “I’m just moving to the U.S. to head up the U.S. launch of the business.” 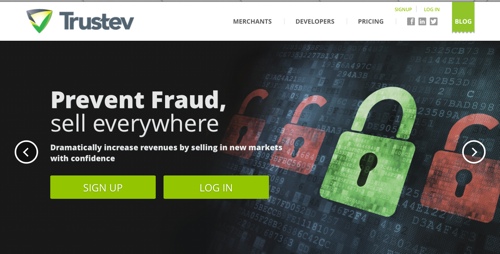 More than 1,000 companies applied for this year’s SXSW Accelerator. Forty-eight were selected to compete for 18 spots in the competition’s final round.
This year marks the sixth year of the event, held in Austin, Texas as part of the annual SXSW Music Film Interactive. Previous Accelerator participants include Klout (2009) and Siri (2010), as well as Finovate alums Kabbage (2011), OneID, and Toopher (both 2012). 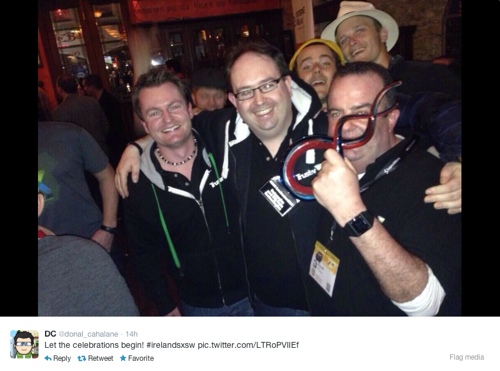 This post is part of our coverage of FinovateSpring 2013.

The team from OneID is making its way to the stage. The company brings together advanced encryption and a distributed cloud architecture to help consumers transact easier, safer, and more efficiently online and on the go.

“By combining a tap- and click-driven user experiences with public key cryptography, OneID delivers convenience and security to consumers and providers alike. 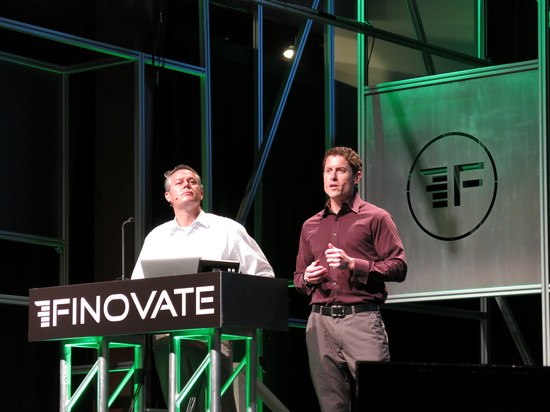 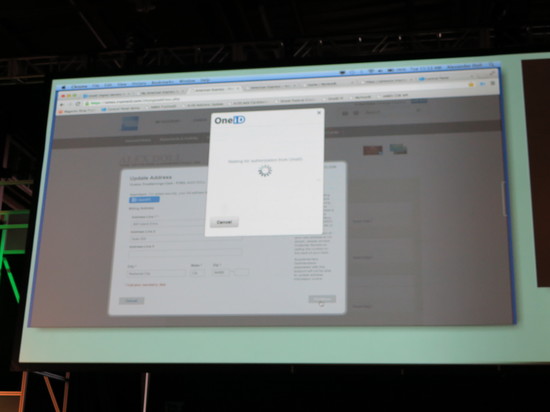