In a different take on the story of Old Meets New today, we’ve seen Old Acquires New. Simple, a 5-year-old neobank has been acquired by BBVA, a 150-year-old bank that ranks in the top 15 in the world. 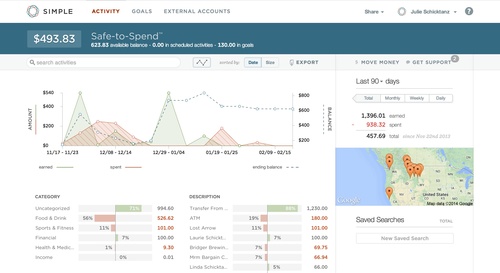 Those of us with Simple accounts need not worry, however, because the Portland-based startup will continue to operate as usual. In a blog post announcing the change, CEO Josh Reich states:

“…we will function as a separate business within the BBVA structure, operating in parallel with BBVA’s existing US banking operations. Furthermore, I’m remaining in my role as CEO and will be joined by the same team that built Simple over the past four years.”

The largest change, Reich states, will be that Simple will have BBVA’s backing of $280 billion in assets that will enable it to grow and continue innovating.