We just wrapped up FinovateFall 2013 in New York. After a successful two days filled to the brim with 69 live demos, the audience voted for their favorites. Ultimately, the top eight companies were named Best of Show, and took home a trophy.

The winners (in alphabetical order): 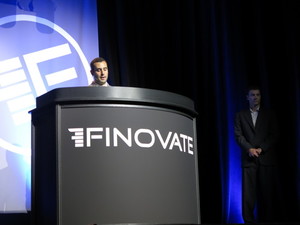 LearnVest, for its iPad app and Workplace Solutions Center 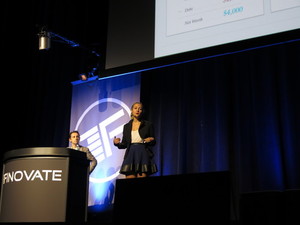 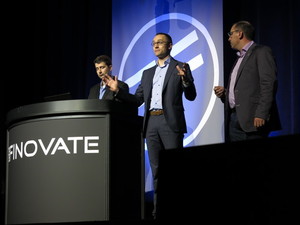 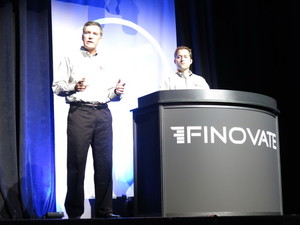 MoneyDesktop, for its GuideMe solution 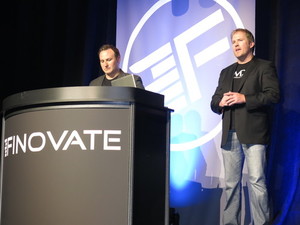 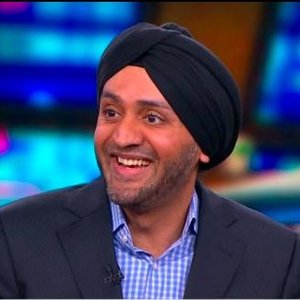 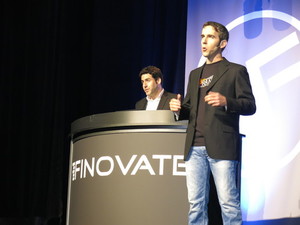 Yodlee, for its debut of TANDEM that helps groups manage and discuss shared finances 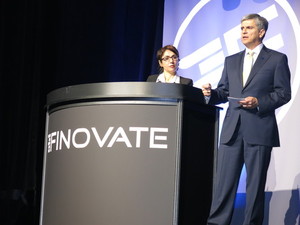 All of the 69 demo videos will be posted on Finovate.com in a few weeks.

A huge thank you to everyone who joined the audience and participated in our largest New York show so far. And, of course, thanks to the 69 innovative companies who took on the FinovateFall stage in front of a crowd of 1,100+ audience members.

Notes on methodology:
1. Only audience members NOT associated with demoing companies were eligible to vote. Finovate employees did not vote.
2. Attendees were encouraged to note their favorites during each day. At the end of the last demo, they chose their three favorites.
3. The exact written instructions given to attendees: “Please rate (the companies) on the basis of demo quality and potential impact of the innovation demoed.”
4. The eight companies appearing on the highest percentage of submitted ballots were named Best of Show.
5. Go here for a list of previous Best of Show winners.