Frankly, I haven’t got my head completely around the latest acquisition in the alt-payments space (and I’m not the only one). I know that it makes my analyst life more interesting, but not sure what it means to the competitive landscape. Scott Loftesness over at Glenbrook Partners has the best analysis I’ve seen (also read the comments).

I’ll break it down here. Revolution Money has two products:

1. RevolutionCard: Alt-payment card for use at the point of sale, both online and in-store.(see inset below from SeattleLuxe.com where RevolutionCard logo is right below Visa; full screenshot below). Unique PIN-based card with no account number or name (see below). 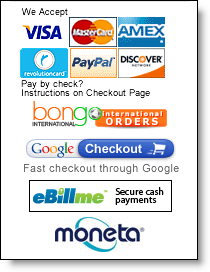 Neither product appears to be very large. In the Q&A of the announcement webcast (press release), Revolution Money chairman Ted Leonsis said the company had signed 8,000 customers per day during a 90-day marketing test about a year ago. In total, it registered about 400,000 consumers (note 1). They also said they’d built merchant acceptance to about 1 million locations.

The company declined to disclose the number of cardholders, but mentioned that each of its dozen marketing partnerships had brought in two or three thousand good cardholders. Leonsis said that given the current credit environment, they elected not to expand the cardholder portfolio, instead “doubling down” on platform features, such as ATM acceptance (note 2).

But according to traffic figures from Compete, few Revolution Money customers were actively using its services. The P2P service, MoneyExchange, was the most-visited of the company’s three sites with about 20,000 unique visitors last month, but that was down from 70,000 a year ago (during the marketing test). On the other hand, the Revolution Card volume was similar, just under 20,000, but up more than 50% year-over-year (see chart from Compete below).

2. Compete with other alternative payment companies (aka PayPal)

During Q&A, Chenault emphasized how the acquisition was all about getting the Revolution Money platform/engine to allow AmEx to do things faster and for a lower cost. There was little talk of RM’s brand, customers, or merchant base. The biggest discussion, during Q&A, was about reloadable prepaid cards.

My take: American Express purchased a platform they hope will allow it to get various new features/products to market faster and at lower costs to help head off total online-POS domination by PayPal. In addition, it acquired a proven team and management duo, and kept the whole works out of the hands of potential competitors such as Discover Card, Barclays, and others. While no one on the outside can understand the assumptions in the make vs. buy analysis, given its track record, American Express should be able profit from this $300 million IT investment. 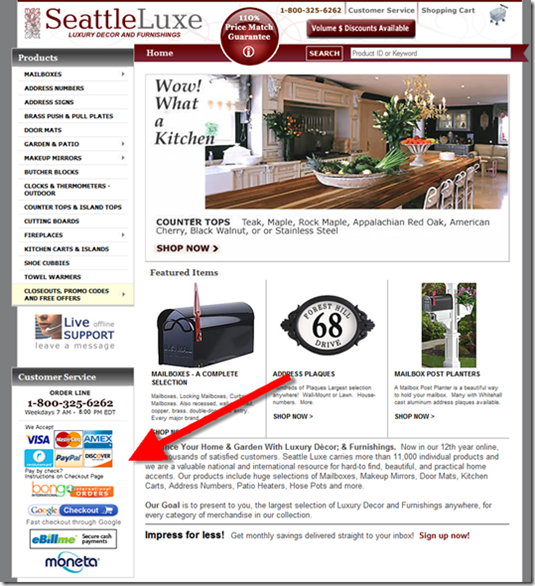 Notes:
1. This is a registered user count, not necessarily a user of the service. Many of the new customers came for the $25 signup bonus or just to kick the tires. There was no cost or obligation to register.
2. On the call, Revolution Money said that 80% of ATMs accept their card.

As Facebook and other social networks move into various ecommerce activities, payments will take a larger role. There are rumors that Facebook may be developing its own payment capabilities, but that seems outside its core business, so I'm skeptical.

There are several payment companies already vying for attention at Facebook:

The latest on Facebook is Revolution Money, the credit card alternative backed by AOL founder Steve Case. In December, the company launched a Facebook application to support its person-to-person service, MoneyExchange, which is aimed squarely at PayPal's lucrative franchise (screenshot below). Users that sign up on Facebook receive a $25 bonus (through Feb. 29), an offer that is not available on the main MoneyExchange website.

So far, the Facebook is light with only 16 daily users listed today. But as social network users find out how easy it is to settle their debts with friends through the network, we expect a significant volume of funds flowing through the social networks. 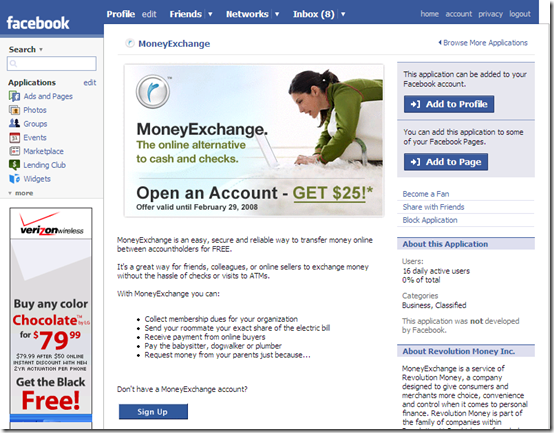