Then, Pindrop Security launched a solution to protect FIs against fraud:

“FFIEC Authentication Guidance recommends out-of-band methods to verify online (web-based) transactions as part of their layered security approach. Most banks use the phone to do this by placing a phone call to verify an online transaction. However, attackers are using fraudulent call forwarding and number porting to redirect this phone call to the attacker’s phones.

Pindrop Security is introducing a first-of-its-kind service to protect financial institutions against fraudulent customer out-of-band verification by identifying when a call is reaching a legitimate customer and when the call has been forwarded/ported to a new device.” 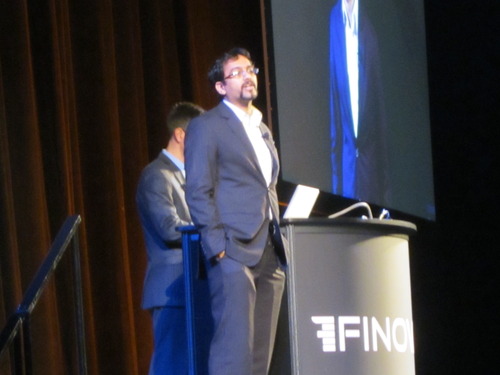 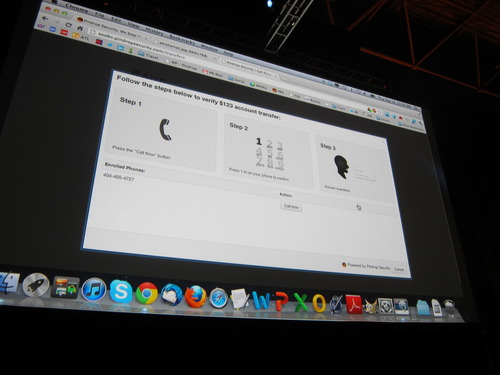