Third to take the stage, ImpulseSave launched its platform that gives users a point of saving:

“ImpulseSave’s new savings tools make saving just as easy, as front-of-mind and as fun as spending. Our users are saving between two and three times the national average and are engaging on a daily and weekly basis.

Through our simple web and mobile apps we offer an alternative gratification experience to consumption that redirects that money toward saving. In addition to, instead of, or whenever the impulse strikes them, Consumers now have a “Point of Saving” at every point of sale, and at every point in between.” 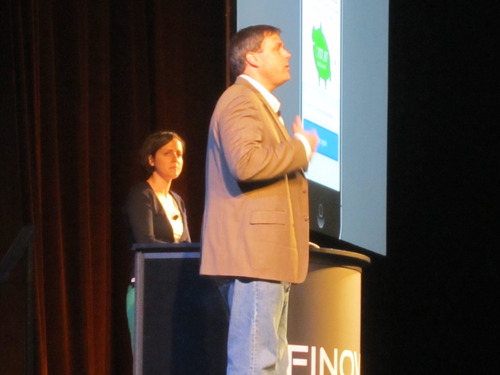 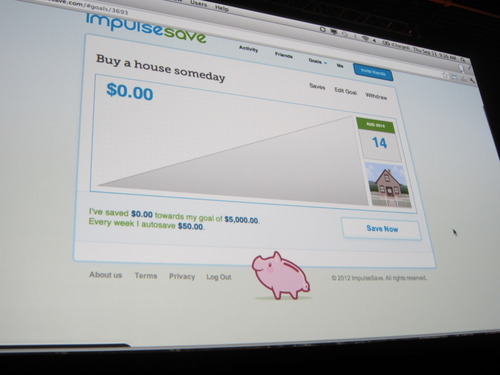