This post is part of our live coverage of FinovateSpring 2013.

Finishing up the first session of the day is OpenCoin, developers of the world’s first open source payment network, Ripple.

“At its core, Ripple is a distributed global ledger that creates a distributed open source payment network and the world’s first distributed currency exchange. Ripple solves the double spend problem through a process of consensus rather than Bitcoin’s concept of mining. Ripple furthers the Bitcoin mission with faster transactions (confirming in seconds, not minutes) and a multi-currency design that allows for any currency to be traded within its exchange. In fact, Ripple is so versatile, it’s the best place to hold and use Bitcoins.” 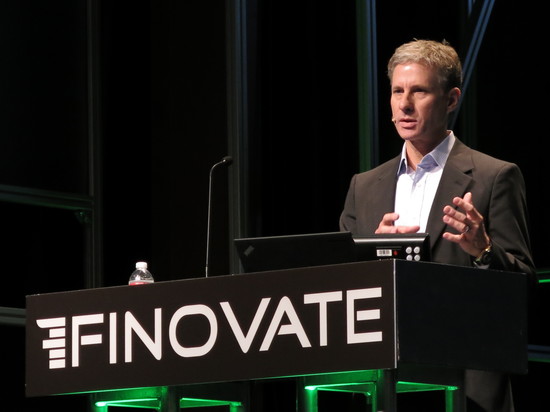 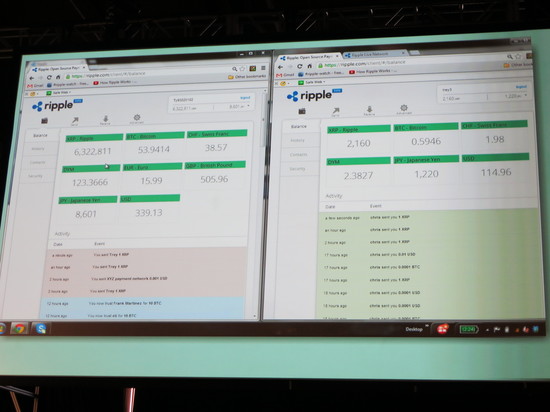