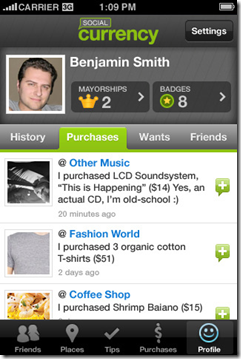 Today, I found out that American Express has blown that record away. With the release this week of a youth-oriented Foursqure-powered app, Social Currency (app link), the card issuer now has seven apps available for the iPhone alone (but still none for the iPad).

AmEx iPhone lineup
Two are from American Express Publishing (making the comparison to other financial institutions a little unfair):

Two are published by other companies: 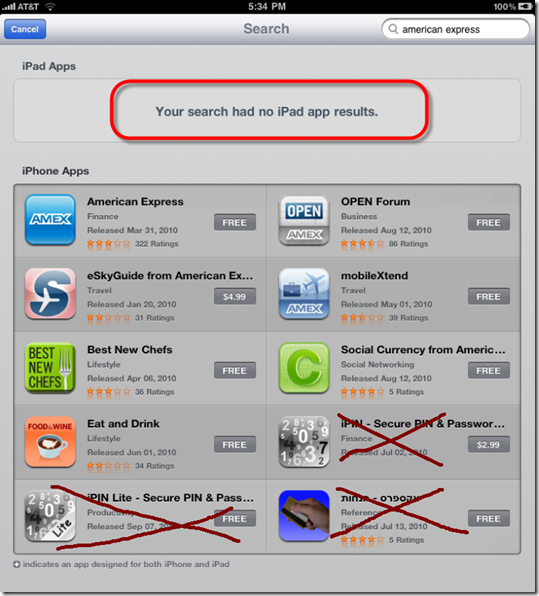