In a mobile and connected world, Virtual Piggy has found a way to reach a previously excluded demographic. With its digital wallet, children under the age of 18 can now make transactions online. Recently, Virtual Piggy launched a new iPhone app to make tracking those transactions even easier. It previewed the app at FinovateSpring in May of this year and it is now live in Apple’s app store.

Right now, the app is focused on kids and teens. Some of the features for this user group include:

Capability for parents will supported in the next release. 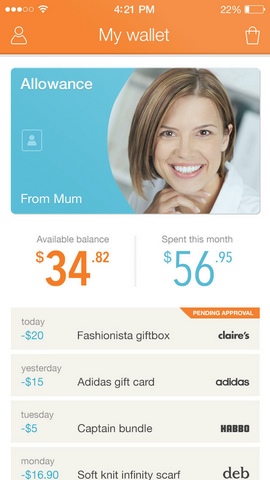 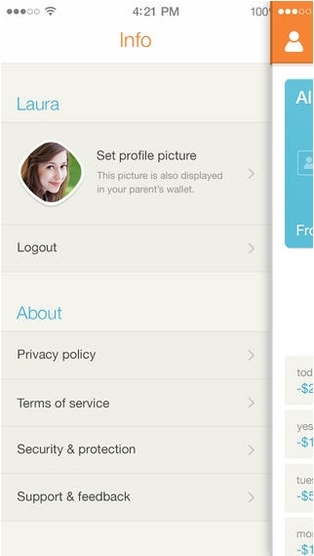 The California-based company also has an app in the Google Play store. It was launched in July of this year and while the capabilities are similar to the new iOS 7-optimized app, the design is far different: