“Econography is the study of spending profiles of a population of a region and the culture of its people, down to the postcode level, including consumer and business spending by age, location, family status, income, and spend. Econographic trends describe the historical changes in spending (for example, the average spending in a category such as “Eating Out” may increase or decrease over time). People Like U is an econographic tool that gives consumers the ability, for the first time, to compare their own spending to the actual spending habits of other Australians.” 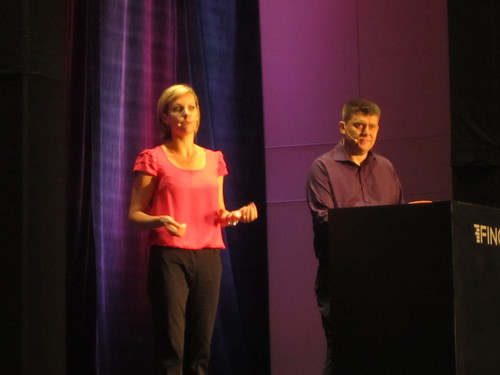 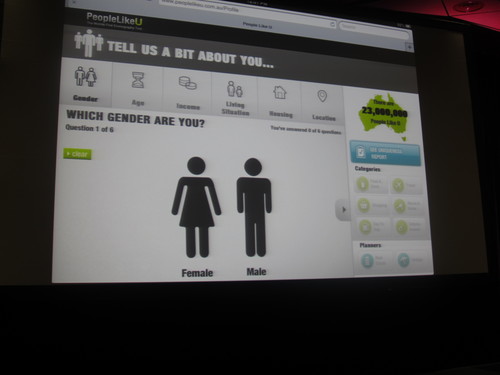