European fraud-fighting company Trustev made an announcement yesterday that further proves the increase in demand for fraud prevention security platforms. After receiving $3 million in seed funding in October, the Ireland-based company announced an extra $500k investment from Notion Capital. 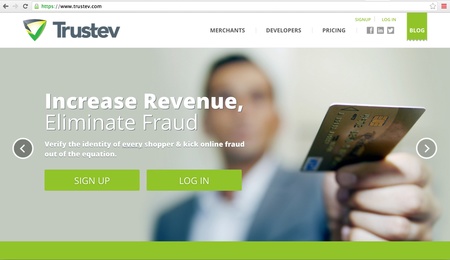 Additionally, by Q2 2014, it plans to bolster its service by not only protecting transactions, but also by guaranteeing the protection from fraud.

Trustev will demo at FinovateEurope 2014 in London. To come and see the action live, get your ticket here.