As a part of this announcement, it disclosed that Hervé Schricke, CEO at XAnge Private Equity, was added to the board of directors.

Additionally, in unrelated news, The Currency Cloud was recently named one of the top 25 hottest fintech start-ups from around the world at SIBOS. 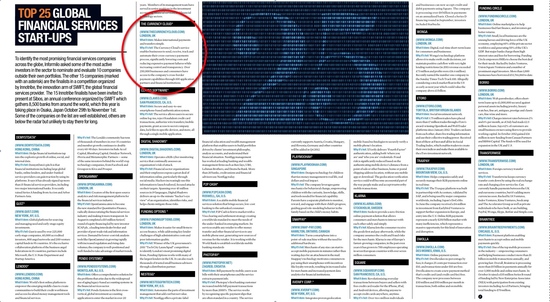 To learn more about The Currency Cloud, watch its FinovateFall 2012 demo.