Most of us know April 15 as Tax Day, but for three Finovate alums, today is about a different flow of money than a tax return. Aside from Betterment’s announcement of its $32 million round (see our post from this morning), LearnVest pulled in $28 million in Series D funding, while The Currency Cloud garnered $10 million in Series B.

LearnVest, a personal financial management and planning platform and service

LearnVest will use the funding to boost hiring efforts at its Arizona-based Expert Hub and to scale its LearnVest at Work channel, which won Best of Show at FinovateFall 2013.

Check out its Best of Show-winning FinovateFall 2013 demo video: 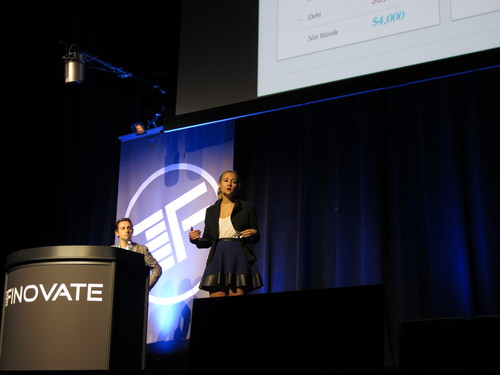 The Currency Cloud, a company that powers international payments with its API that enables secure, global payments

The Currency Cloud will use the funding to expand its focus on the UK and Europe to a more international realm, specifically into the the U.S.

Check out The Currency Cloud’s demo from FinovateEurope 2014, where it debuted its new e-wallet functionality and user interface.