During the past few years, I’ve unleashed two teenagers on the streets of Seattle (sorry). They are careful drivers, but they are very inexperienced. Both would rather hop on the bus, or let me drive, than navigate the congestion, curves, and freeways of Seattle. 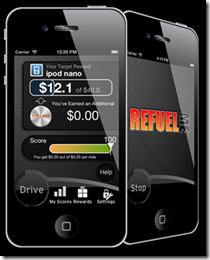 The younger one is still in the permit stage, so he doesn’t have free rein quite yet. But once he becomes fully licensed, I’d love to get tangible feedback on his driving to make sure he continues to play it safe. And I bet our insurance company would like that info even more.

So, the smartphone-based auto-tracking systems seems like a win-win, at least for the parents and their insurance company. But San Francisco-based StreetOwl (note 2) has figured out a way to make it a win for the kids too. The company uses an age-old tactic: bribery.

Its RefuelMe iPhone app tracks driving behavior, earning points for proper speed, acceleration, braking and cornering (see below left). It’s a lot like the Fitbit exercise tracker, which I’ve become obsessed with quite fond of recently.

Young drivers earn awards established by their parents. In the example below right, you can see that the driver is about 1% of their way to earning a $25 Chevron card. Results are tracked both in app (parent and child versions) and at the RefuelMe desktop dashboard.

The company plans on keeping it free and is looking to partnerships with high schools and others to get it in the hands of more teens (and their parents).

While I think most parents see the value here, it’s also a difficult concept to monetize. There is a real education challenge to get trial, and an even harder problem of getting people to pay for it.

So the company has developed a version that is more tied into insurance savings, which has universal appeal. The idea is that the app can prove to the insurance company how super safe your driving habits are, then you can be rewarded with a lower price. And since Smart Owl is serving as a value-added matchmaker, they can be rewarded handsomely by the carrier (see last screenshot below).

Initially StreetOwl sees this a lead-gen program. But the startup is also in discussions with insurance companies about using the technology in place of dedicated hardware to power usage-based insurance. It could also be bundled with youth banking programs and/or PFMs as a value-add.

You can give RefuelMe a test run now. But the insurance lead-gen product is still in private beta and is expected to be released wider within a few months. 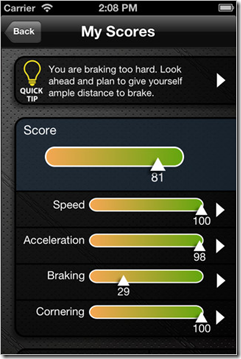 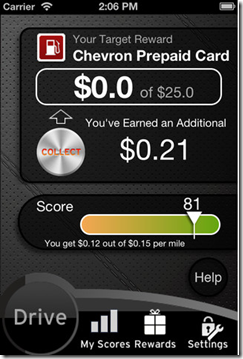 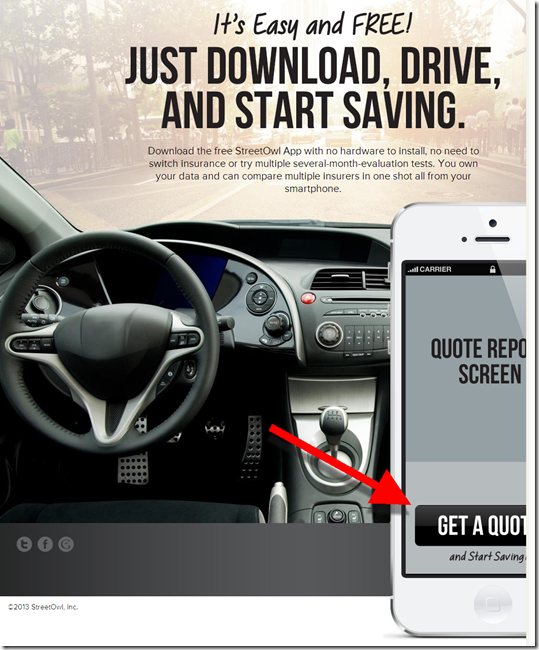