Host Card Emulation company, SimplyTapp, announced a $2.5 million addition to this week’s most recent round, bringing its Series B total to $8.5 million and total cumulative funding to $10.1 million.

The Austin-based company announced the first round, which was furnished by Blue Sky Capital and Lightspeed Venture Partners, last November. 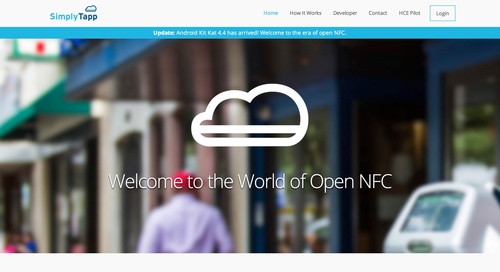 The funding comes from mobile payments and rewards company, Mozido, which is also based in Texas.