Talk about paying it forward. Alternative small business lender OnDeck announced today that it has raised $77 million from a team of investors led by Tiger Global Management.

The total funding for OnDeck now stands at $180 million, with an additional $300 million in debt financing.

Said OnDeck Chief Executive Noah Breslow about the process, “The market, the sector, and the company all lined up. Lending is the last sector to be disrupted.” 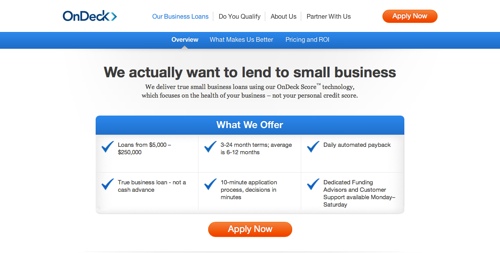 Also participating in the round were a sextet of existing investors:
The funding comes as OnDeck reports that it will reach an all-time high of $1 billion in loans to small businesses by the middle of this month. Breslow says that he believes the company will  double its revenues in 2014, and insists there are no IPOs plans in the immediate future. The new funding will help OnDeck build upon its marketing efforts, grow internationally, and begin to explore  opportunities beyond its current loan product. 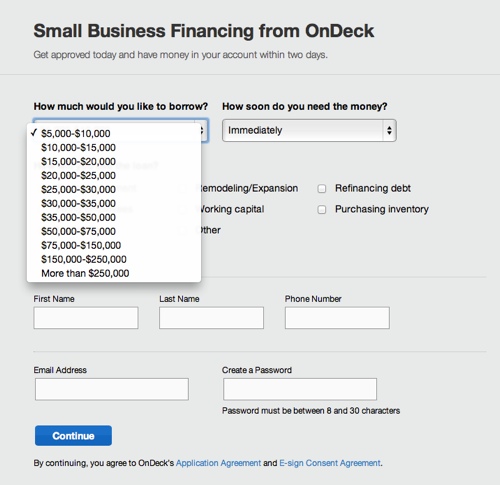 Here are a handful of interesting metrics for OnDeck:
OnDeck is ranked #11 in Forbes “America’s Most Promising Companies list for 2014” (moving up dramatically from its #94 spot in 2013). The company is based in New York City, New York, and was founded in 2007. OnDeck demoed their technology at FinovateSpring in 2012. See them in action here.