Update: April 23, 2015. eToro has just secured an investment of $12 million from CommerzVentures GmbH, the venture capital division of Commerzbank. Combined with the funds raised in December, the amount raised in this funding round is $39 million.

eToro has a total funding of more than $72 million.

In a round led by Chinese venture capital firm, Ping An Ventures, and SBT Venture Capital, social trading and investment network eToro has raised $27 million in new financing.

The funding takes eToro’s total capital to more than $60 million. Existing investors BRM Group and Spark Capital were also involved in the round. 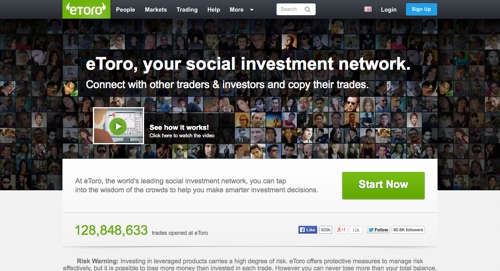 eToro CEO Yoni Assia pointed to the “deep industry knowledge” as one of the non-monetary benefits of the new investment. “We share a vision to empower retail investors all over the world to trade and invest in a social and transparent way.”
Mircea Mihaescu, managing partner of SBT Venture Capital, agrees with Assia’s optimism when it comes to social investing, suggesting that it is “part of a revolution started by eToro.” “eToro has become synonymous with financial innovation among members of Gen Y all over the world,” Mihaescu added.
The capital will help eToro accelerate expansion plans, particularly to new regions like China and Russia. SBT Venture Capital’s main partner is Sberbank, the largest bank in Russia and the third largest in Europe. 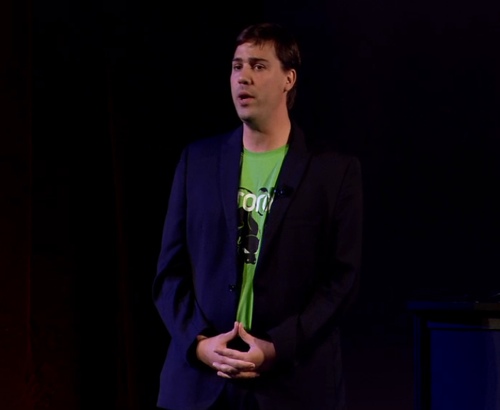 (Above: eToro CEO Yoni Assia demoing at FinovateFall 2012 in New York.)
eToro has four million registered users in more than 140 countries using its trading and investing platform. The company’s social trading approach allows users to leverage the knowledge, talent, and experience of the network’s best traders and investors, while encouraging investing transparency, education, and even enjoyment.
Recent news from the company includes the addition of native sharing to its update to OpenBook for Android in October, having brought a new iOS version of the platform to market in July. In June, eToro joined four other Finovate alums on FN’s 40 Fintech Leaders list.
eToro (FinovateFall 2012) is based in Limassol, Cyprus, with a corporate office in London. The company was founded in 2007.