This latest installment, which comes from unnamed private investors, brings the company’s total funding to $5.6 million. The London-based company plans to use the funding to bolster its expansion efforts into the Asia market.

It also announced that it has added Brian Thom, ex-American Express Head of Global Marketing, as president of its Asia division. 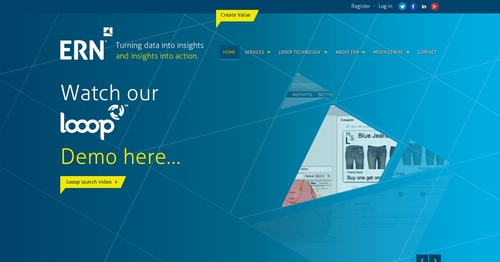 To learn more about ERN, check out its demo video from FinovateEurope 2013.