This second round of seed funding, combined with the $2 million that the UK-based company received late last year, brings the company’s total funding up to $3.6 million.

The funding comes from “a number of high net worth individuals” and will be used to further develop ERN’s customized loyalty platform, Looop (pictured below), which it launched at FinovateEurope in February. 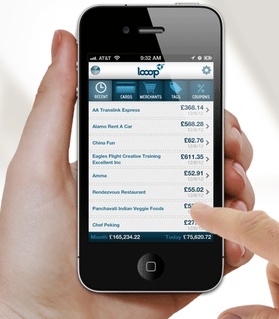 To learn more about ERN and see Looop in action, watch its FinovateEurope 2013 demo.