We are starting to see more card-linked offers (aka merchant-funded rewards) in the wild:

Bottom line: Card-linked rewards are great for consumers and banks, and hopefully they will prove to be equally valuable for the merchants who pay for the whole thing. If so, it could usher in a whole new era of ad-supported banking (note 1). In the meantime, it makes for awesome Finovate demos (note 2). 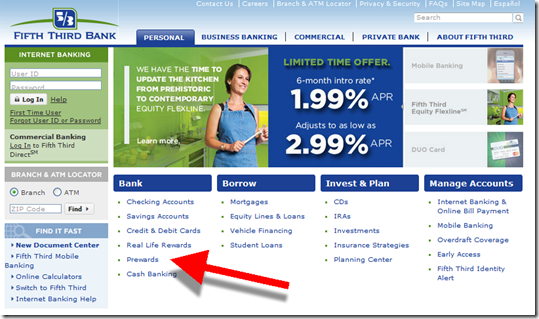 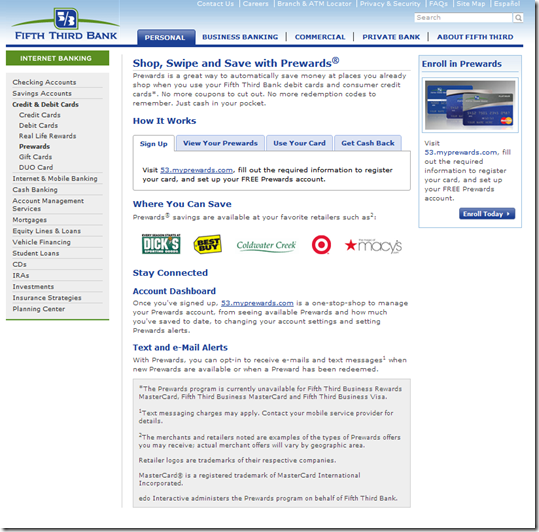