If you liked them as Virtual Piggy, then you’ll love them as Oink.

At least that’s the bet if you’re a teenager or the parent of one (or two). The Finovate alum (FinovateEurope 2013) and Best of Show winner is taking a data-driven gamble that their new name will put the company more in sync with the young teens who disproportionately use the COPPA-compliant, parental controls-equipped, youth-centered payments platform. 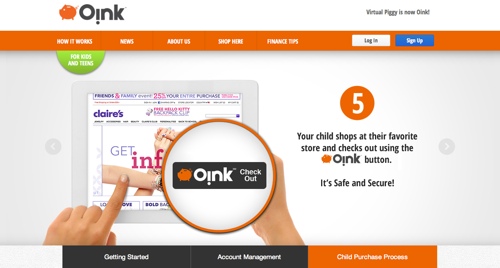