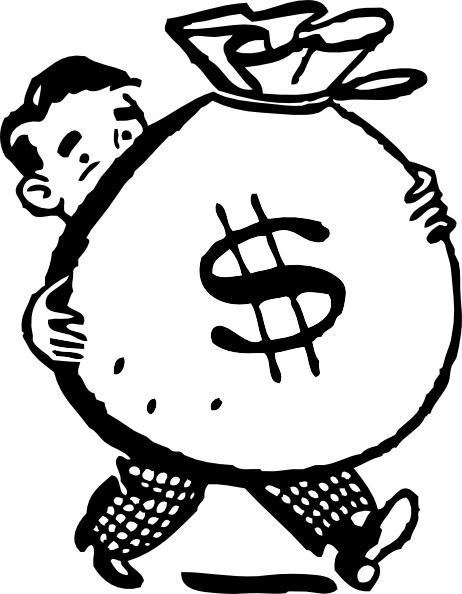 The third quarter of 2013 revealed that even during the sleepy days of summer, the business of putting capital into the coffers of fintech innovators remained as busy as ever.

Finovate alumni were the beneficiaries of more than $171 million during July, August, and September. This brings the total year-to-date funding for Finovate alumni to at least $526 million (some of the funding amounts were undisclosed).