A major infusion of capital has put the total funding for Pindrop Security at more than $42 million.

The leader of the $35 million Series B round was described in the Atlanta Business Chronicle as a “new West Coast investor.” The Chronicle adds that the new investor has valued Pindrop at more than $200 million.

The new capital will help Pindrop expand its operations. The Atlanta-based company says it will add 100 jobs in engineering, software development, and sales and marketing—as well as look for a new, larger workspace.
Pindrop Security specializes in combating phone fraud for enterprise call centers. Using acoustic fingerprinting, Pindrop’s technology isable to tell the difference between fraudulent and authentic callers. The company’s services include a database of more than 300,000 phone numbers associated with 40,000 phone-fraud “fingerprints,” a fraud-detection system to prevent call spoofing, and real-time call forwarding protection.
And because of the growing use of phones as part of a multifactor authentication process that requires an out-of-band component, Pindrop also sees its technology as a way to make sure that the phone is the strongest link. 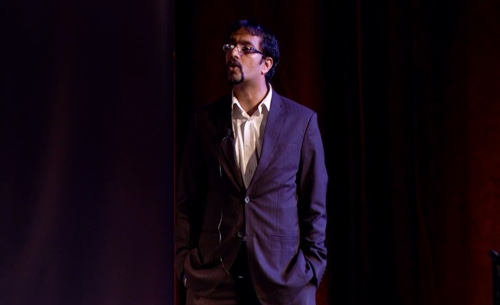