This post is part of our live coverage of FinovateFall 2013.

Coming to the stage now is the team from Manilla. Manilla will be demonstrating how their bill management solution has been integrated into AOL Mail.

“Manilla launched a distribution deal within AOL reaching 24M users. Manilla is now seamlessly integrated into AOL Mail as the new AOL Bill Manager tool powered by Manilla. Manilla’s new email import feature will scan a user’s AOL inbox and suggest providers that the user has an account with and load them automatically into Manilla. The AOL Bill Manager Powered By Manilla will provide partners with increased engagement, additional marketing opportunities, enhanced data insights and more.” 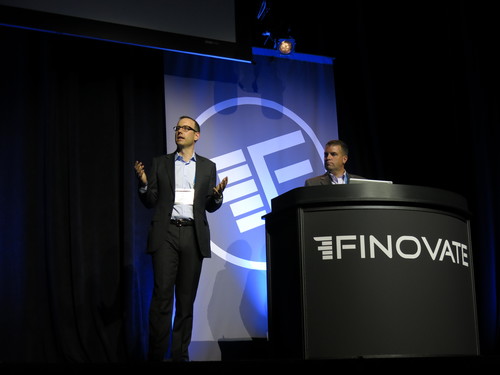 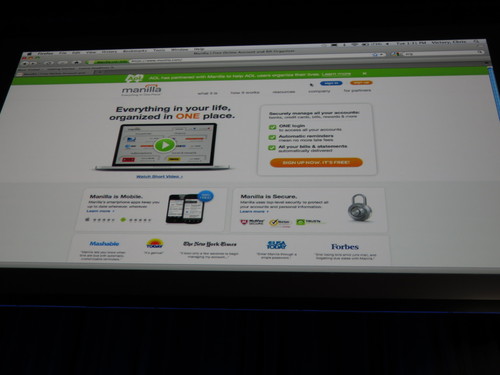 The full demo video will be available at Finovate.com in mid-September.