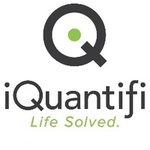 Virtual financial planning innovator and self-described “robo-advisor” iQuantifi has raised $1 million in its angel round. CEO and founder Tom White said that the investment represents a major show of support for his company’s technology.

“iQuantifi helps users identify, prioritize and achieve their financial goals, via real-time, dynamic advice,” he said. “We are very excited to have raised this angel round and we see the investor interest as validation of our cloud-based, robo-planning software platform.”

White added that his company plans to use the capital to further enhance the platform, and to build partnerships with FIs. On this point, the company suggested that it will be able to announce new institutional-level clients “in the coming weeks,” with a goal of onboarding “a dozen or so” in 2015. 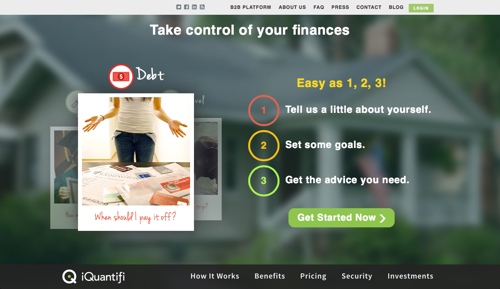 iQuantifi is geared toward millennials who are just beginning to enter the workforce, start families and buy homes. Each of these major life milestones are financial milestones, as well, and iQuantifi believes that technology-friendly millennials will be attracted to a financial advisory platform that is both cloud-based and automated.
White also points out that iQuantifi is a solution for millennials whose are “under-advised” by the traditional money manager community. As he explained in a conversation earlier this year, “If you’re 28, making $80,000 a year, and your net worth is negative, plus you’re married and expecting a kid, where do you get financial advice?” 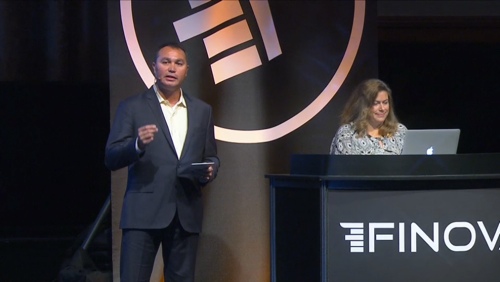 (Above: Tom and Karen White, co-founders of iQuantifi)
iQuantifi has been in the headlines quite a bit in recent weeks. The company was profiled in USA Today, Dough Roller, and Financial Advisor in November, shortly after unveiling the Cashfinder and What If features of its platform at FinovateFall.
“We have made tremendous progress since our announcement at Finovate,” White said. “And financial institutions are starting to understand the value an automated advice and planning platform can provide to their customers.”
iQuantifi was founded in June 2011 and headquartered in Nashville, Tennessee. The company made its most recent made appearance on the Finovate stage at FinovateFall 2014 in New York.