Check, the mobile PFM provider formerly known as Pageonce, announced today that it will now offer expedited payments to its eight million customers. 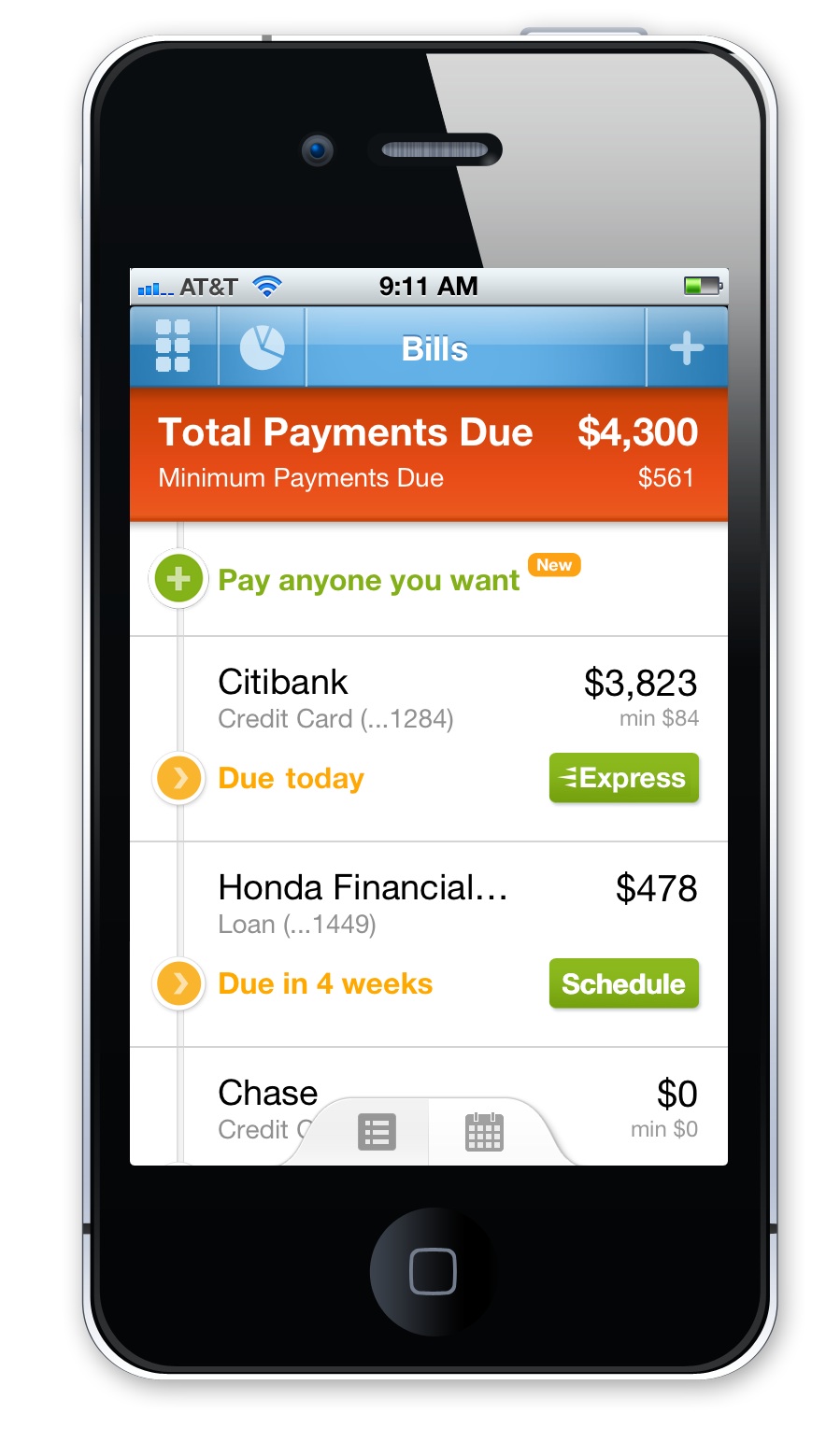 “Industry-wide, expedited bill pay has saved customers more than $4 billion in potential fees in 2010,” said Check marketing VP, Daniel Kjellen, citing a 2011 Javelin Strategy & Research report. This amount is expected to climb to more than six billion by 2015.
Expedited bill pay also helps differentiate Check from its competitors. Said Kjellen “we want to be known as a payments company rather than just a personal finance company.”
Expedited bill pay is available as a feature of the Money & Bills App, available for download at both the iTunes AppStore and at Google Play.
Check was most recently in the headlines following news that the company had reached a deal with Alltel Wireless to allow the carrier’s customers to pay their bills via smartphone.
The company announced its rebranding a little over a month ago.
Check demoed its technology as part of the FinovateSpring show in 2010. See the company’s presentation here.