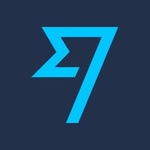 TransferWise is starting off the year with a funding bang: the company has raised $58 million in a Series C round led by Andreessen Horowitz.

The investment takes TransferWise’s total capital to more than $90 million. Existing investors Richard Branson, IA Ventures, Index Ventures, Valar Ventures, and Seedcamp also participated in the round.
Taavet Hinrikus, co-founder of TransferWise said: “Andreessen Horowitz’s investment in TransferWise shows how ripe financial services are for disruption.”
“For too long, legacy providers’ dominance of the market has allowed consumers to be hoodwinked into paying huge hidden charges for services as basic as currency exchange.” 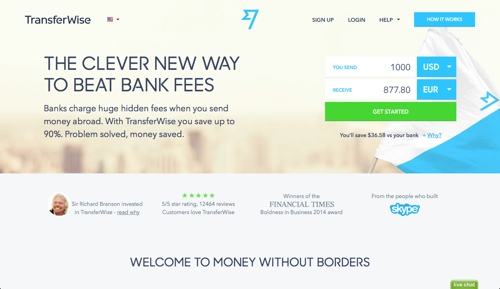 Ben Horowitz, founder of Andreessen Horowitz, referred to this insight the discovery of “an important secret” and called TransferWise “uniquely prepared to pursue it.”
He added: “Not only is (TransferWise’s) solution 10 times better than the old way of exchanging foreign currency, but it could not have come at a better time.” Both Hinrikus and Horowitz pointed to the lack of innovation as a “massive opportunity” for companies like TransferWise.
The company plans to use the capital to drive global expansion. TransferWise is opening an office in the United States in February according to reporting by TechCrunch, and are looking to open offices in Germany and Austria in the first half of 2015, as well. The goal for the year is to open an additional 300 “currency routes.” 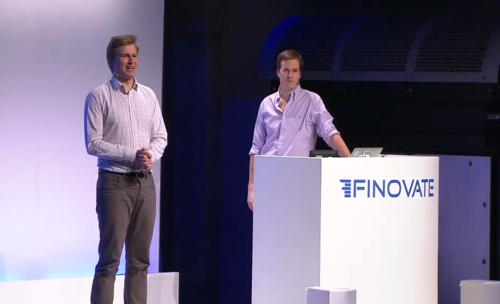 (Above, left to right: Kristo Kaarmann and Taavet Hinrikus, co-founders of TransferWise at FinovateEurope 2013)
TransferWise enables money transfers between the U.S. and Canadian dollars as well as the euro, British pound, Swiss franc, and another 10 European currencies. Customers using the platform can also transfer these currencies into a number of Asian currencies including the Australian, Hong Kong and Singaporean dollars, and the Indian rupee. See the full list here.
A few metrics for TransferWise:
The company has been making headlines, as well, appearing in Motley Fool’s list of fintech startups that can help consumer handle their money in 2015, and with its peers Azimo and CurrencyFair in a recent look at disruption in traditional money exchange from Forbes.com. In December, TransferWise was named one of  KPMG’s Fintech Innovators of 2014.
TransferWise demoed its technology as part of FinovateEurope 2013.