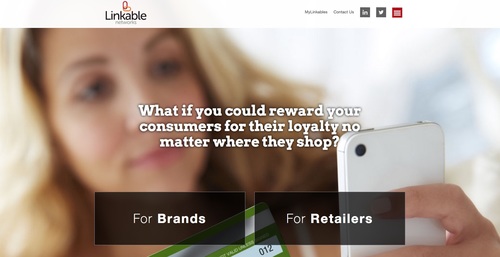 The company is also welcoming three new executives to its leadership team: