In a round led by Silicon Valley Bank and featuring participation from current investors, Bill.com has added $50 million in new capital.

The investment takes the company’s total funding to more than $120 million. 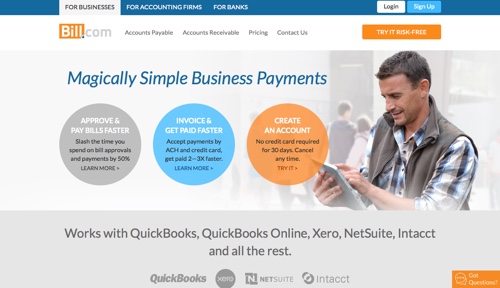 Because most businesses still rely on manual processes for accounts payable and accounts receivable, Bill.com CEO and founder René Lacerte believes there is a “significant market opportunity” for Bill.com and its banking partners. Jacob Moseley, senior market manager for Silicon Valley Bank, praised Bill.com’s growth and put the company “at the center of the digital payments space.”

“Bill.com tackles a problem that plagues small business,” Moseley says, “and distills it down to a simple solution for paying bills and getting paid.”

Existing investors also participating in the round were:

Lacerte said the funding will help the company grow its core technology and offer its services across the United States. 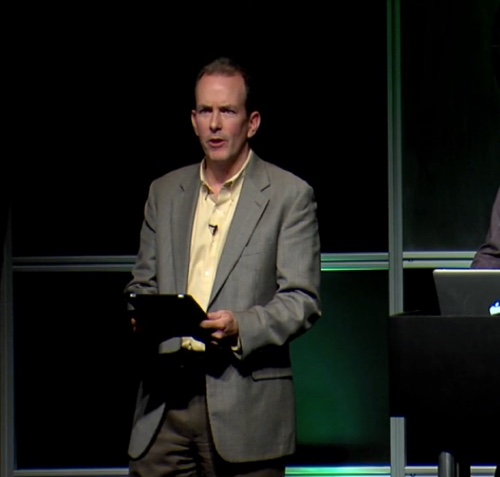 Forbes.com contributor, Ben Kepes writes “that’s a lot of cash for something as unsexy as bills.” But the investment strongly suggests that sexy is as sexy does. According to the company, Bill.com is used by three of the top-10 U.S. banks and 35 of the top-100 accounting firms, and is seated “at the intersection point between banks, the accounting software providers, and businesses.” More than 600,000 network members use the technology to process more than $19 billion in payments a year.

CNBC’s coverage of the funding includes a breakdown of Bill.com’s previous funding rounds, as well as a peek into the company’s growth plans (190 employees by the end of 2015, up from the current 140), and potential IPO (“two to three years” away). The CNBC column quotes Mozilla CFO Jim Cook, whose company spends “thousands of dollars a month” on the technology, citing both cost-savings and a superior audit trail as reasons why he finds the technology “easier and more robust.”

Founded in 2006 and headquartered in Palo Alto, California, Bill.com demoed its technology as part of FinovateSpring 2012.